In Honor of Our Friends Now Deceased

We should like to remember here with great fondness and eternal gratitude two prominent friends of this work, who always staunchly stood by it and who did all they could, until the day they died, to bring it to fruition - Dr. Rui Silva and Dr. Eugene Mallove. Dr. Mallove, aside from having been a very close friend and a collaborator of the Correas, as well as an active ISFA member, was also a sponsor of the Correas' research effort. 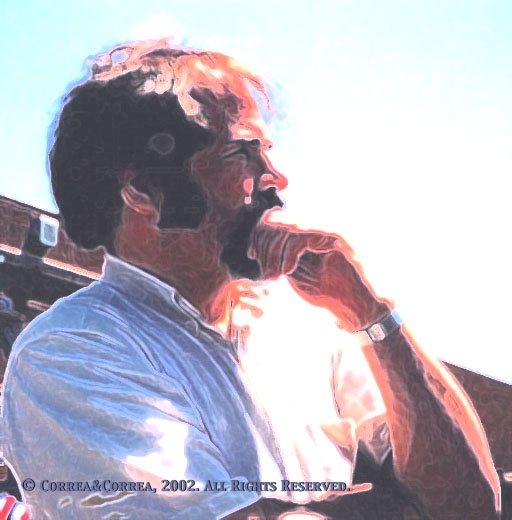 Dr. Eugene Mallove (1947-2004), ScB, ScM, ScD - A graduate of MIT (ScB and ScM) and Harvard (ScD); prominent and tireless advocate of alternative energy sources and, in particular, of Aetherometric Science and Technology. A leading scientist, engineer and communicator, widely published author and journalist, Dr. Mallove was an intimate collaborator of the Correas, an active member of ABRI (in charge of Demonstration Devices and Educational Materials) and the ISFA Organizing Committee, a co-inventor of the HYBORAC technology and the main evaluator of ABRI technologies, as well as its first sponsor. Together with Mr. Uri Soudak, Dr. Mallove had been, during the last 4 years of his life, a leading negotiator and representative of the Correas, and in personal charge of the Aethera joint effort. Dr. Mallove was also the founder and prominent Editor-in-Chief of the bi-monthly Journal Infinite Energy, and the founder and President of the New Energy Foundation. While Dr. Mallove was alive, the Correas published extensively - at his invitation - in Infinite Energy. Previously Chief Science Writer for the MIT News Office (1987 to 1991), Dr. Mallove was responsible for blowing the whistle on the scientific fraud surrounding the MIT suppression of so-called Cold Fusion. From 1988 to 1990, he was also Adjunct professor at Boston University School of Communication. Author of The Quickening Universe, The Starflight Handbook and Fire From Ice.

Some of Dr. Mallove's writings and discussions on Aetherometric Science and Technology:

Appreciation of the Correas' Science and Technology

Preface to "The Nanometric Functions of Bioenergy"

Our memorials in honor of Dr. Mallove: 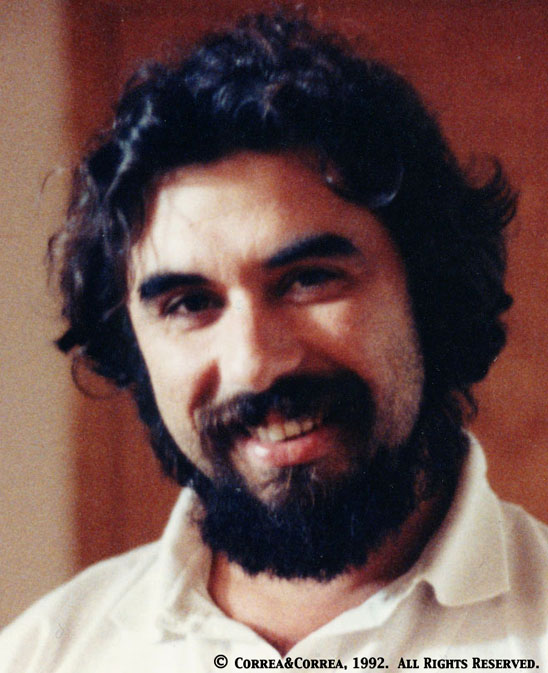 Dr. Rui J. Silva (1956-2001), LLB, LLM - With extensive European experience as an Executive of major international and national corporations, Dr. Silva specialized in Management of Human Resources, Personnel Training and Development, and general management. Having completed a graduate Degree in Law from the Classical University of Lisbon, he was also a graduate of the Higher Management Institute (Instituto de Gestão Superior) of Lisbon (1983), and of the Advanced Human Resources Program of Boston University (1992). From 1990 to 1991, he acted as Personnel Director and member of the Management Board in the Iberian subsidiary of Delco-Remy (a division of General Motors). From 1992 to 1995, he was Human Resources, Organisation and Quality Director and a member of the Management Board in the local subsidiary of Digital Equipment Corporation, with Europe-wide responsibilities. In 1996, he became Personnel Director of Mundial-Confiança, one of the three major Portuguese Insurance Companies and a holding company of one of the largest national financial groups, where he reported directly to the President. Aside from a solid friendship with the Correas that spanned nearly three decades, Dr. Silva was the chief strategic counsel of the Correas since the beginning of their endeavours in the energy field.